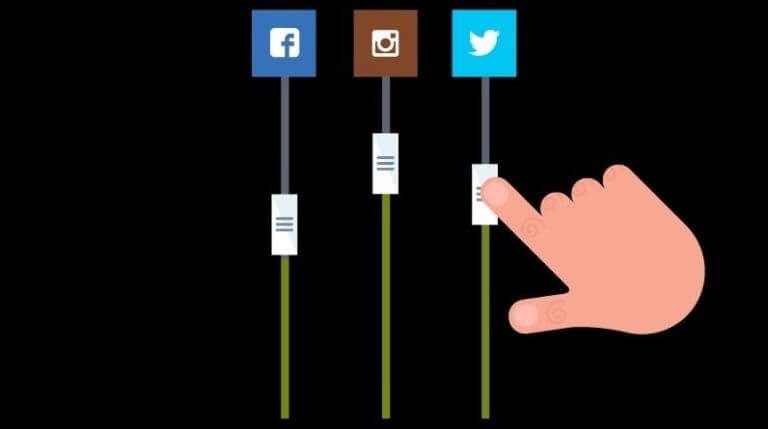 What’s the best social channel for your retail brand?. 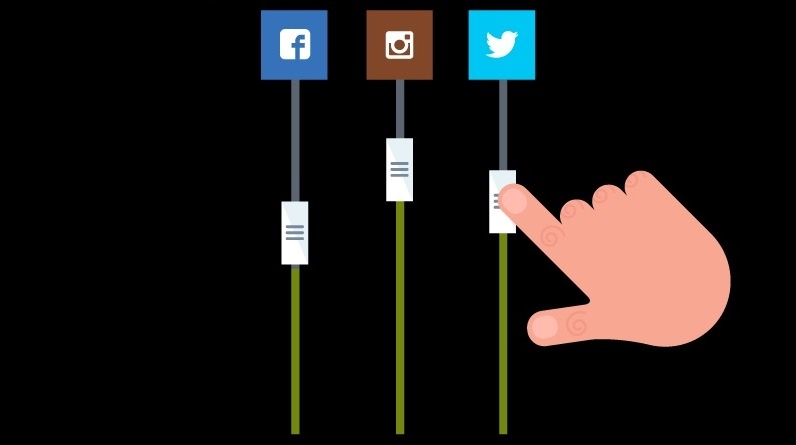 64.1 million people live in the UK and 34 million of them use social media. That’s 53% of our population. As a retail brand, you’re probably well-versed on the all-importance of a strong social media presence by now, so we can skip that part of the sermon. You know how vital it is.

It’s probably worth saying right now that there is, of course, no definitive answer to this blog’s titular question. It will depend almost entirely on what you sell and who your customers are.

Whichever channels you choose, you need to use them properly – none of this logging-in-once-a-week sort of behaviour. Social media is great for brand-amplification, sure, but it also enables quick and easy communication with customers.

Customer experience and engagement will be the main focuses of this blog. We’ll mainly consider how you can use these social channels to make your audience like and trust you more. 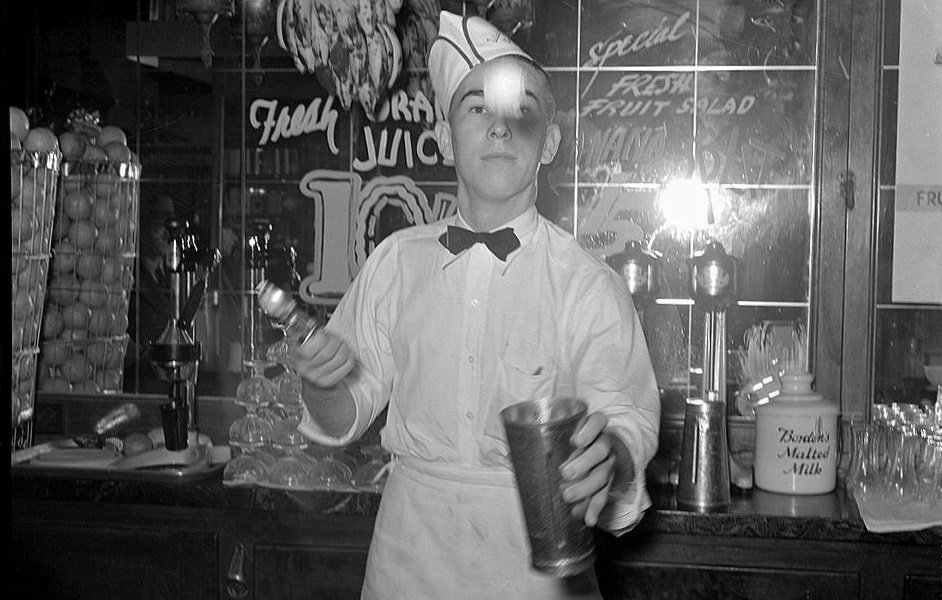 One third of customers would rather talk to a company on social media than call them on the phone – which is quite a striking statistic.

Just consider how easy it is to type out a question and tweet it – it’s much quicker than searching for a phone number, dialling it, waiting for someone to pick up, exchanging greetings, asking your question, and waiting for an answer (sometimes you might also be put on hold for a while).

Social media speeds everything up, but the quality of your customer service must remain high. A September 2014 article on Econsultancy put it nicely: “The key to delivering great customer service on social is to be personal, empathetic and speedy in response.”

Let’s break that down:

In your first reply to each customer, you should probably address them by their first name (if their username divulges it). If you don’t, your reply might read a bit coldly.

It does depend, though. For example, some elderly people might not like being addressed by their first names. There’s nothing wrong with having a quick glance at a customer’s profile before you reply to them – it might help you craft a much more appropriate response.

Above all, just make sure you don’t sound like a robot.

There’s a clichéd expression about customers being correct in every scenario – and it applies to social media too. It’s crucial that your responses show customers that you care about their predicaments and that you value their custom.

A quick response can make or break a conversion. If a customer seeks extra specification on a specific product or wants clarification on some other matter, give it to them as quickly as you can – before they take their business elsewhere.

Use the channels your customers use

This isn’t exactly a groundbreaking assertion, but you’ll be most successful on the social channels that are very popular amongst your target customers.

The best for customer service

As a brand you have to treat Twitter like a never-ending Q&A session. You’re expected to answer every single question you’re asked on there (which isn’t the case on Instagram or Facebook), and you’re expected to do it quickly.

Econsultancy research says 65% of customers expect you to answer their question(s) within two hours on Twitter.

Even if you didn’t mean to, not answering a customer’s question on Twitter (or not answering it quickly enough) could have several regrettable repercussions:

a) You miss out on a sale or other conversion
b) You lose their custom forever
c) They call you out as ignorant to their followers, whose future custom you might also lose as a result

Those scenarios might seem a bit harsh and unforgiving, but unfortunately that’s the harsh reality of it.

Of course, we must always remember that Twitter is essentially a public forum and that everything we tweet is there for years to come – even if we delete a tweet, someone might have taken a screenshot of it.

Every interaction we have on Twitter with our customers can be seen by anyone, anywhere, at any time. Therefore, every response – whether it’s to a question, a complaint, or well-deserved praise – must be very carefully considered.

The best thing to do? Just be nice.

The easiest to use and the least time-consuming

Instagram is very easy: you post photos and videos, and that’s it. It’s the most straightforward of the big three social media platforms.

A wise approach to Instagram, as a brand, is a careful mixture of self-promotion and lifestyle-depiction. You should focus much more on the latter, as it’s more genuine and often more interesting for your followers.

A good example of this in practice is the outdoor clothing brand Patagonia. Many of their Instagram posts don’t even display their products – most just depict people enjoying outdoor activities in breathtaking locations.

Brewing some coffee before the sun peaks over the hills. Submitted to our tumblr by @bentommat

If you can tap into the interests and aspirations of your audience like Patagonia have, you’ll do well on Instagram. Posting a picture a day, or every few days, is an easy way to project your brand values and keep your audience interested in you.

The most densely populated

Despite what you may have read about young people deserting Facebook, 94% of the UK’s social media users are on there, so it’s by far our most widely used social network. It also has 1.44 billion monthly active users worldwide, which makes it the most popular social network in the world. (For the sake of comparison, Twitter has 302 million monthly active users.) However, Facebook has made efforts to mimic the Twitter experience over recent years – most noticeably in its adoption of the clickable hashtag and the introduction of a “trending topics”-type column. But Twitter’s comparative simplicity and organised notification structure make it the more manageable platform of the two. 40 million small businesses worldwide now actively use Facebook, so there is clearly opportunity there, but this means that to make an impact you must be relentless in your production of diverse and engaging content. Out of the three social channels we’ve discussed in this blog, Facebook is probably the most time-consuming.

As with anything, your success on social channels will largely depend on the amount of effort you put in. Experimenting with different kinds of posts on the big three channels will help you figure out what sort of content works best on each one. Once you’ve established that, it should be plain sailing. Your primary aim on social channels should be to entertain your audience and offer help. If you liked this post, why not read some of our other insights?{{cta(‘98819c9b-9c83-4390-9971-de76f85cac37’)}}