What is Great PR?: A Journalist's Perspective

Paul Hirst, Sports Reporter for The Times, gives a fascinating insight into what makes great PR, the biggest PR mistakes you can make, and how to approach journalists who will help to establish and promote your brand.

What Makes for Bad PR?

What makes for bad PR is someone who doesn’t know how a journalist operates. The worst PR people are people who either don’t have journalism experience or they don’t have an understanding of how journalists work. People who don’t understand the demands of a journalist’s job, who are unrealistic in terms of their demands.

The PR people who can’t spell are really annoying as well. That’s probably the worst trait of bad PR - bad spelling, bad grammar. You’ve got to realise that journalists have so much to do and have such little time. If journalists have got to correct mistakes, that’s another thing that they can be doing without.

If I ever get an email from a PR person and they’ve spelt something incorrectly, I just immediately presume that that person isn’t professional. Would I write an article without spell-checking it or reading it through? No, because I wouldn’t be doing my job properly.

It doesn’t just have to be spelling either, for example if I got an email from a PR company and it got a player’s position wrong. If the email said “England Defender Wayne Rooney,” or something like that in the subject line, I’d just bin it straight away. Because the person who’s written it clearly doesn’t know what they’re talking about and therefore they are not trustworthy.

“I haven’t got time to correct PR mistakes”

What else? The PR people who use “PR language,” who don’t use normal words. I absolutely hate it when I get emails from PR people and they introduce a quote with “this person commented.” You don’t say “commented.” I don’t go for a pint with my mate and say, “Oh did you hear what so and so commented about?” Nobody uses that language and it’s something else that I’ve got to change in the copy.

So that’s another typical example of not knowing how journalists work, you’ll never find “commented” in any national newspaper, any regional newspaper or any kind of reputable publication basically. That’s a big bug bear of mine. It felt quite good to rant about that actually, I feel cleansed!

What Makes for Good PR?

Someone who knows how journalists work, who is also realistic about their demands when it comes to the copy. Imagine if someone who represents a top footballer insists you write an article with a massive plug about the deodorant that the footballer is plugging. You don’t see that kind of story in a national newspaper! A good PR person is someone who knows that they can plug their product in a discreet way without being too obvious.

A PR person submitting a picture of Joe Hart with “Head & Shoulders” printed on his white England t-shirt is a good idea, that’s a sensible way to plug a product. But if you’re saying “I want an article about Joe Hart to go in The Times and he will be talking about how clean his hair is,” rather than asking me to write an article about how he just let two goals in for England, that’s just completely unrealistic. So the good PR people know that there’s a balance to be struck.

What’s the Best Way to Get in Touch With a Journalist?

Phone. Always phone them. Especially during tournaments like the Euros, I get around 30 emails from PR people every day and I open around 1% of them. Unless it says “Wayne Rooney Interview” in the subject bar, I’m not going to open it.

I’ve had so many emails saying, “Hi Paul just wondering if you’re interested in this?” in the subject line. Well, what is it? I don’t know what it is unless I open the email and why should I open it? I’ve got about 30 others.

So always phone. That’s the best way to get in touch with a journalist really, email is so impersonal. The best PR people I know, I’ve got a good relationship with them. I can speak to them over the phone. Those are the people who I remember, I don’t remember the people who email me.

It’s also a good idea if you’re in PR, to take journalists out for lunch, for coffee. A, we love a freebie. B, it puts a face to a name and you can build a relationship from there. I’ve been out a few times with PR people and you know they are the best people.

... and you carry on that relationship?

Yeah, exactly. There’s a guy I know, he’ll offer me stories. He’s working on a racing project at the moment, that means nothing to me. But you know, he’ll ring me up about it and he’ll just offer it up to me, he won’t ram it down my throat.

Phoning is always the best way to get in touch with a journalist. If you sent 100 emails out, there’s only going to be a fraction of people who open them. If you’re a good journalist you’ll pick up the phone to anyone, even if you don’t know the number, you always pick up the phone because there might be a massive story on the end of the line. So you’re much more likely to get a response if you phone them. That’s the best way to do it.

It may seem as if working in PR and creating strong relationships with journalists can be difficult at times. However, with the right approach, you can take your business to new heights and gain the positive media coverage you need. PR is all about relationships after all.

Is it time for a coffee?

theEword has a diverse team of content marketing marvels. These guys are fueled by coffee, great ideas and a strong desire to get excellent results for our clients. They also like to meet new people, just like you. Fancy meeting up for a chat to discuss your ideas and campaigns? Pop your details in the form below and we'll be in touch: 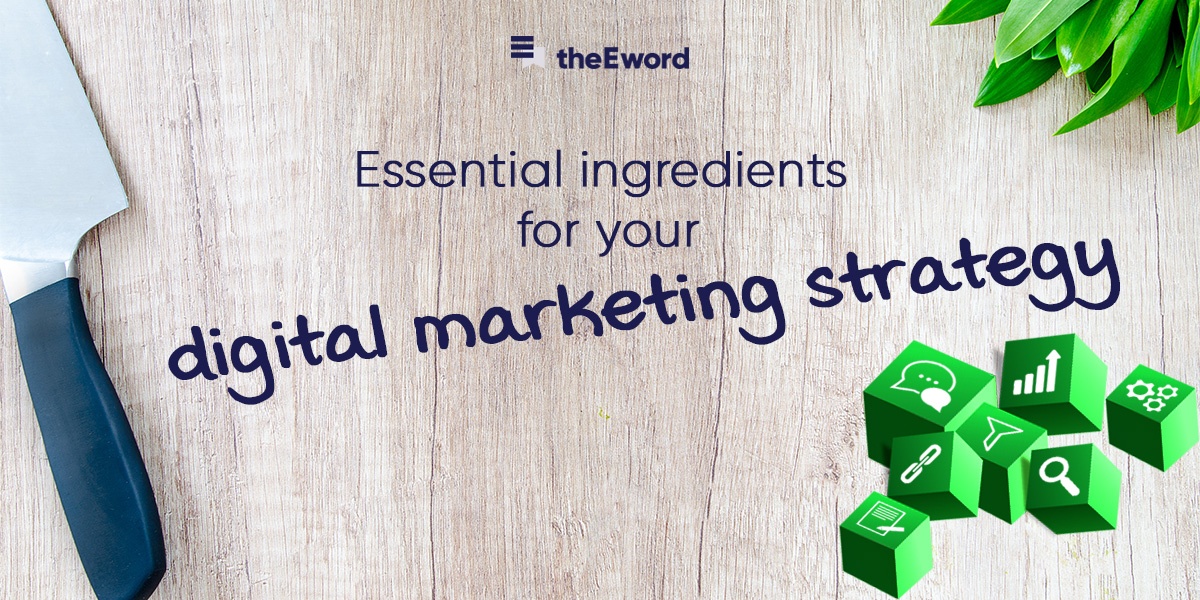 7 Essential Ingredients You Need in your Marketing Strategy 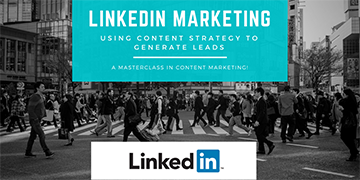 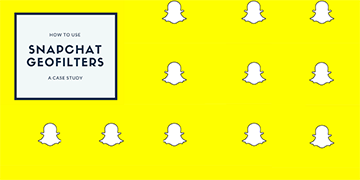 Snapchat Marketing: How to use Snapchat geofilters