Google has gone on the offensive and is encouraging Firefox users to switch back to its search engine in Mozilla’s Firefox 34 browser.

It did so by tweeting a link to a page that instructs them how to change their browser settings.

In addition, when Firefox 34 users are on the Google homepage, they will see the following call to action: “Get to Google faster. Make Google your default search engine”.

This apparent tactical manoeuvre comes after December’s announcement that Mozilla was ending its ten year relationship with Google, replacing it with Yahoo as its default Firefox 34 search engine in the US.

Yahoo making gains in the US

In December we reported that Yahoo had gained ground on Google in the US almost immediately after the deal was struck.

Furthermore, Yahoo saw another slight increase from 10.37% in December to 10.88% in January, compared to a fall of 0.51% for Google, according to data collected by StatCounter Global Stats.

It’s almost certain the Firefox deal has had an impact, and it is no coincidence Yahoo posted its highest US monthly share for five years after the agreement, following months of steady losses.

In light of the developments in the US and how many people decide to switch back to Google, it remains to be seen if they will seek to reinforce their position in the UK by striking an extension with Mozilla to remain as its default search engine.

Google shows no sign of relinquishing its majority, meaning it remains important to optimise your site – whether that’s through onsite content, technical fixes or creative campaigns. 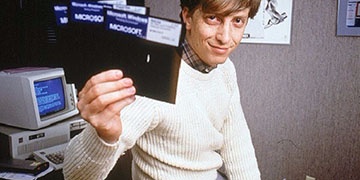